Continuing on my skull studies, I am trying to grasp the structure so I made a few studies focusing on that, as well as trying to recall from memory: 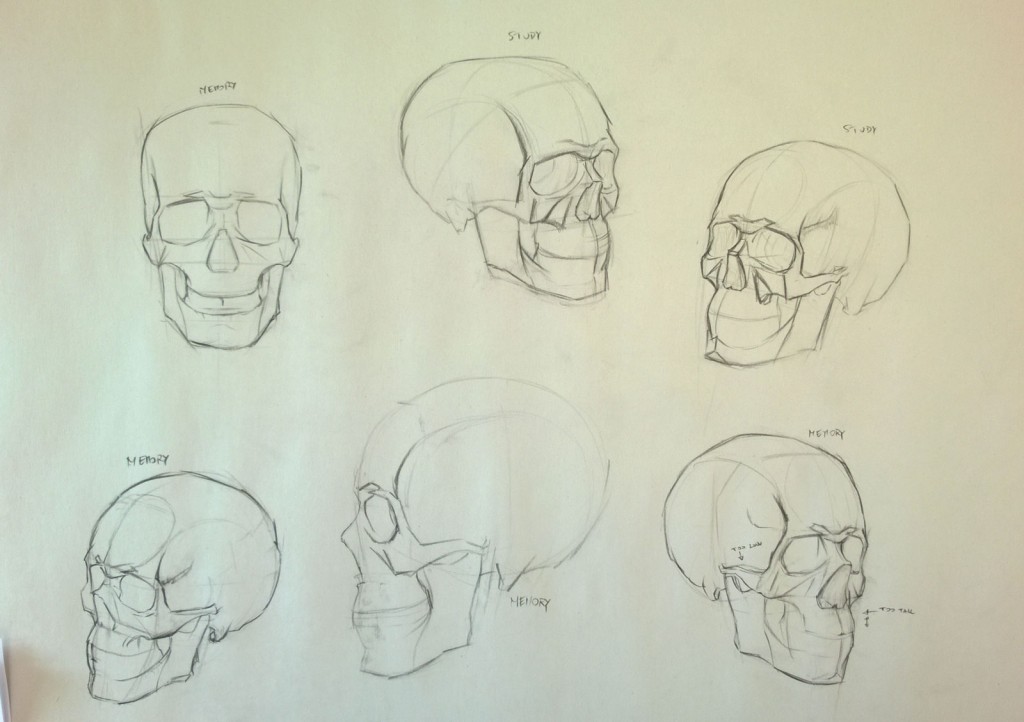 And later continued with copies from the watts atelier 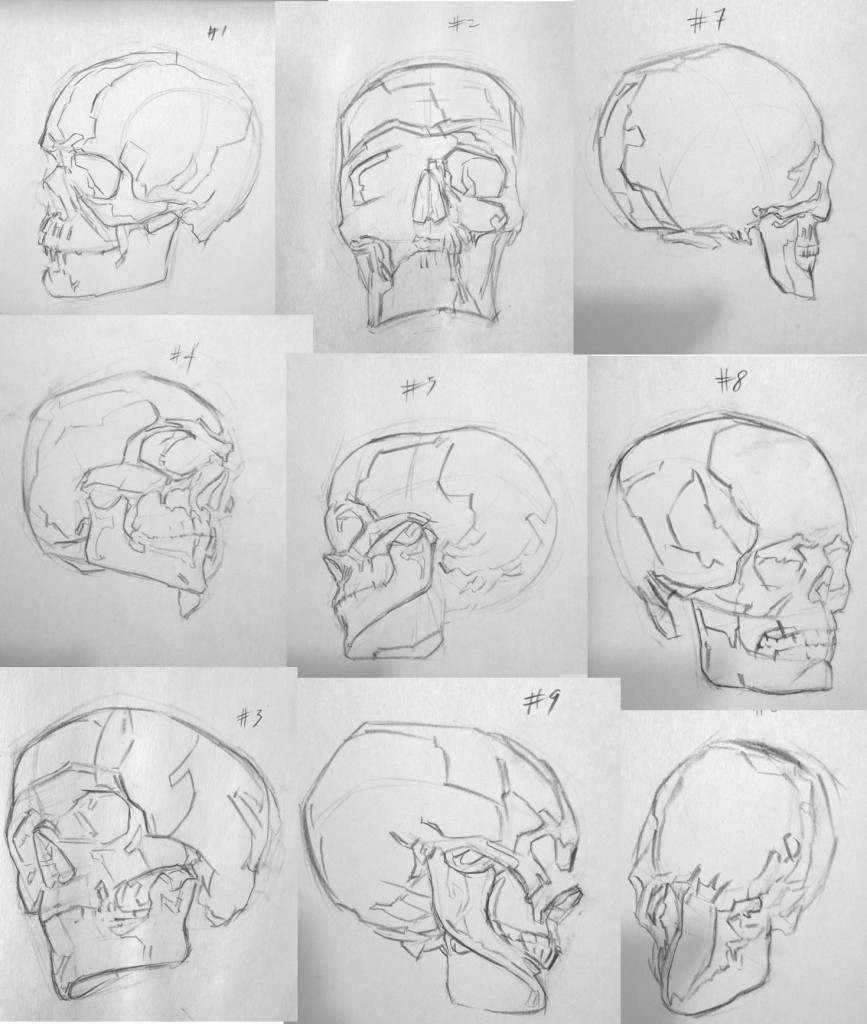 The key in these last ones was to get more of the shadow mapping, rather than real structure as in the first image. Pose number 3 (bottom left) was by far the hardest one to get, for some reason, together with number 2 (top, center) 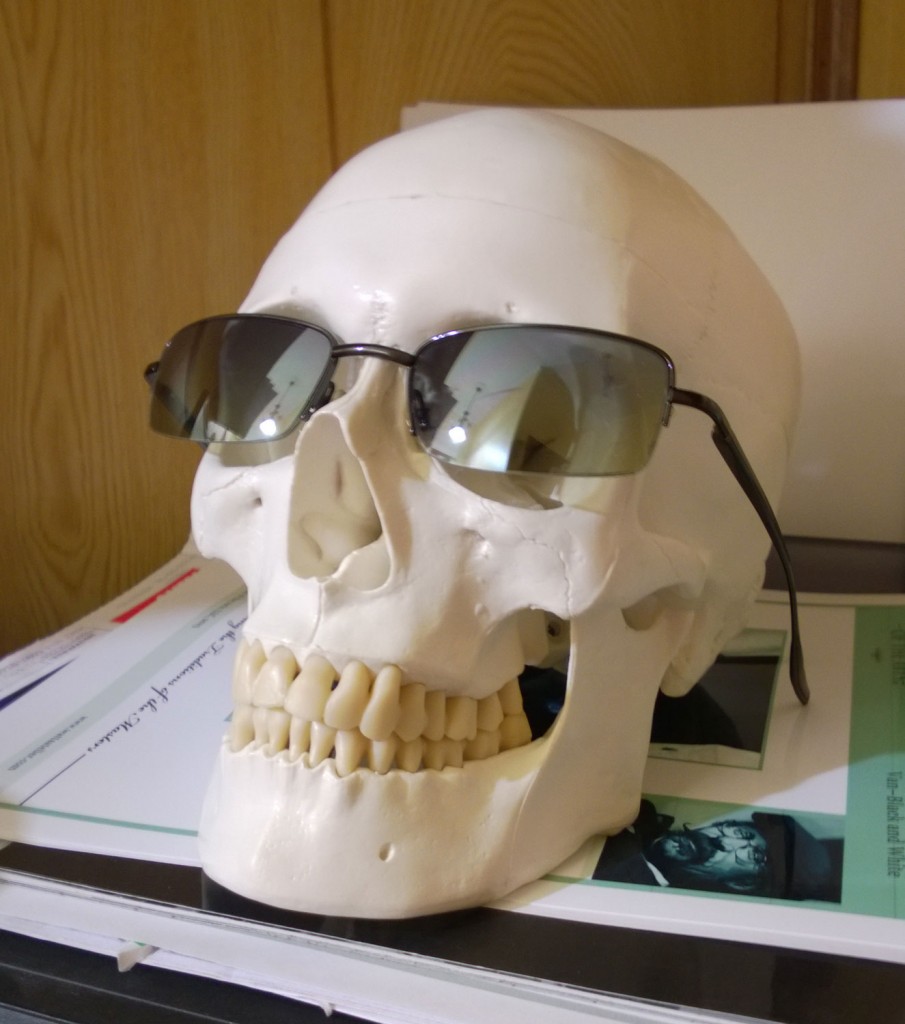 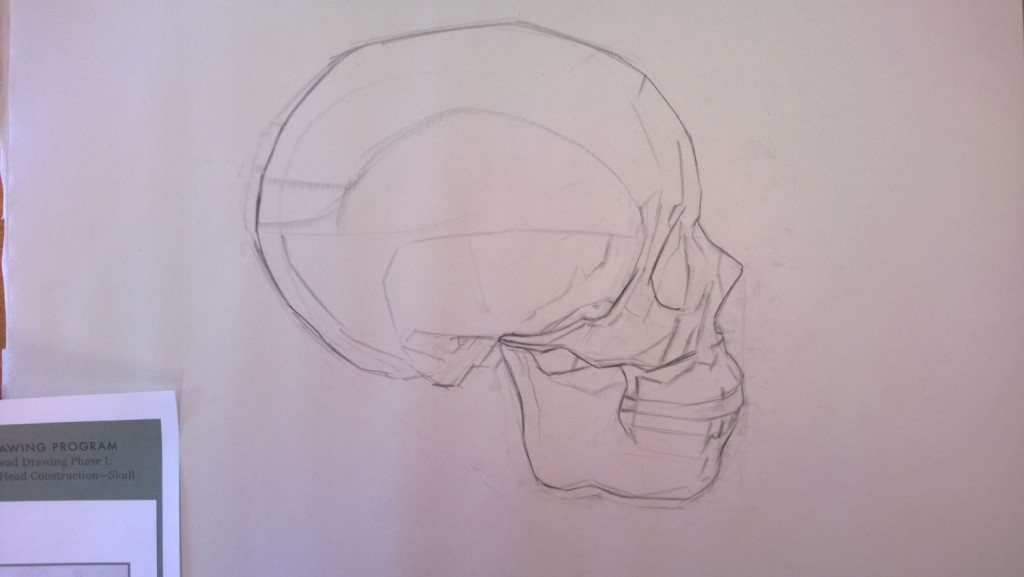 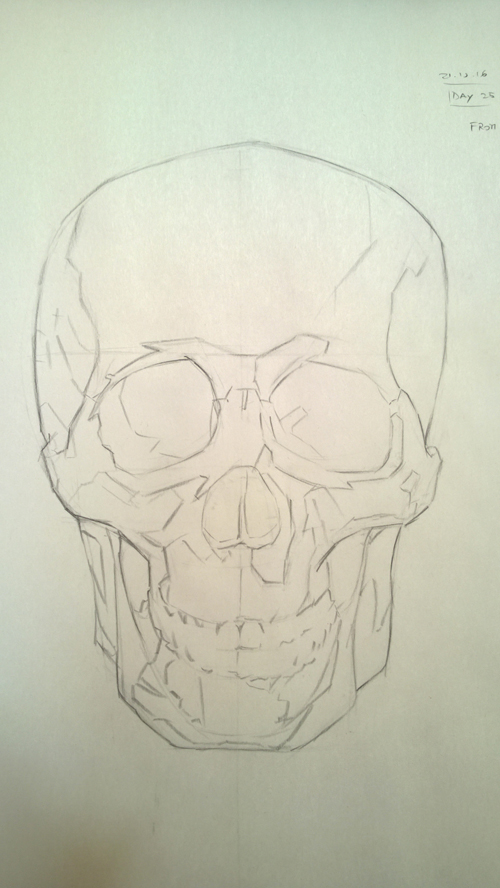 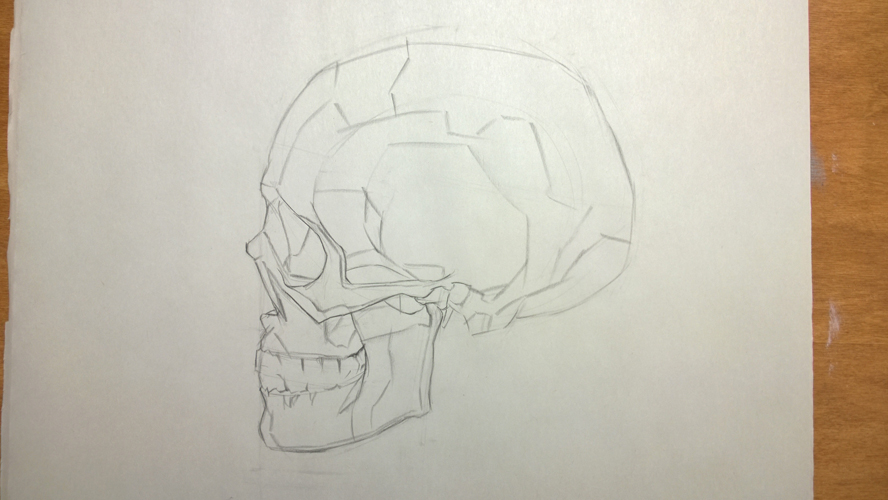 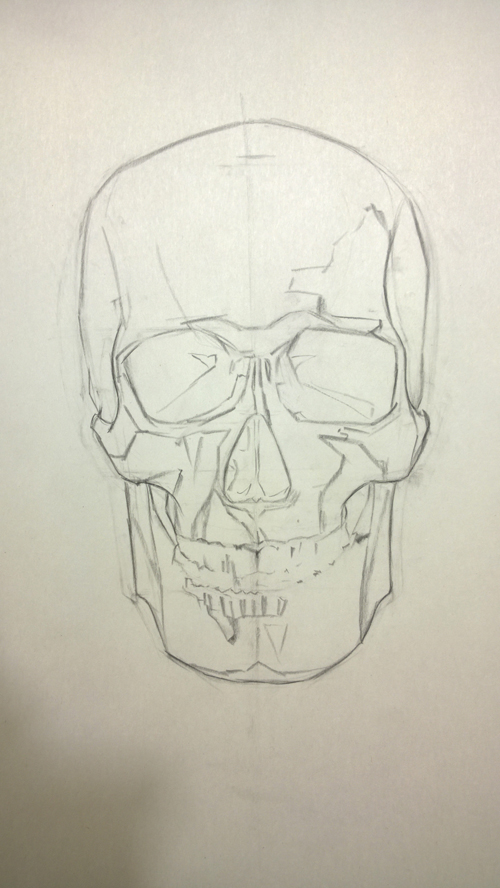