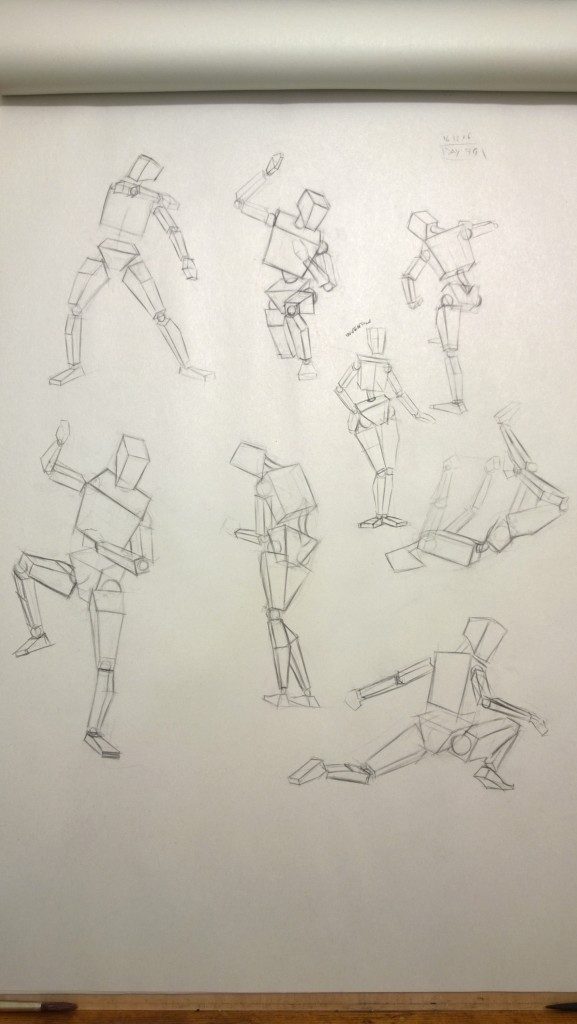 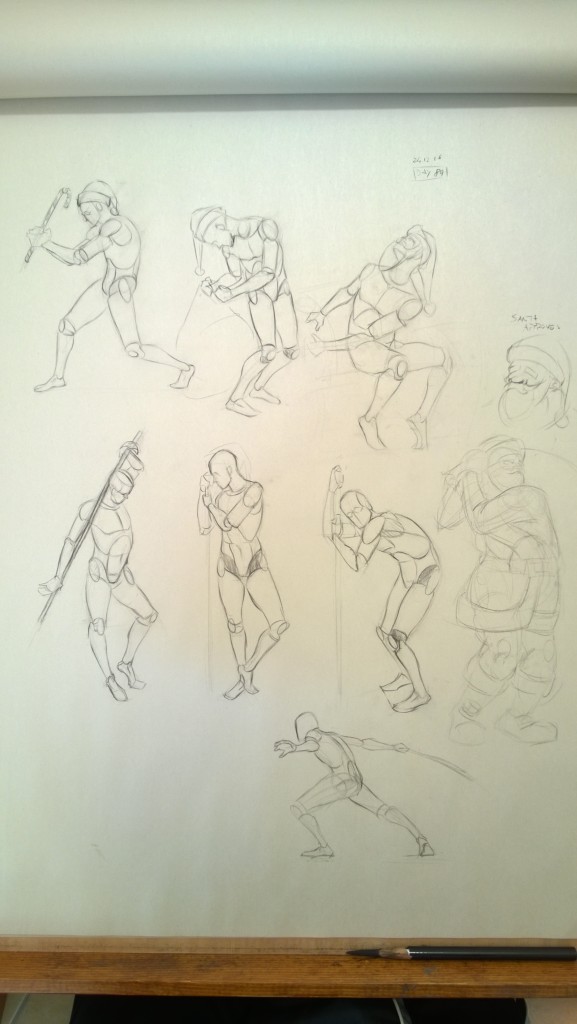 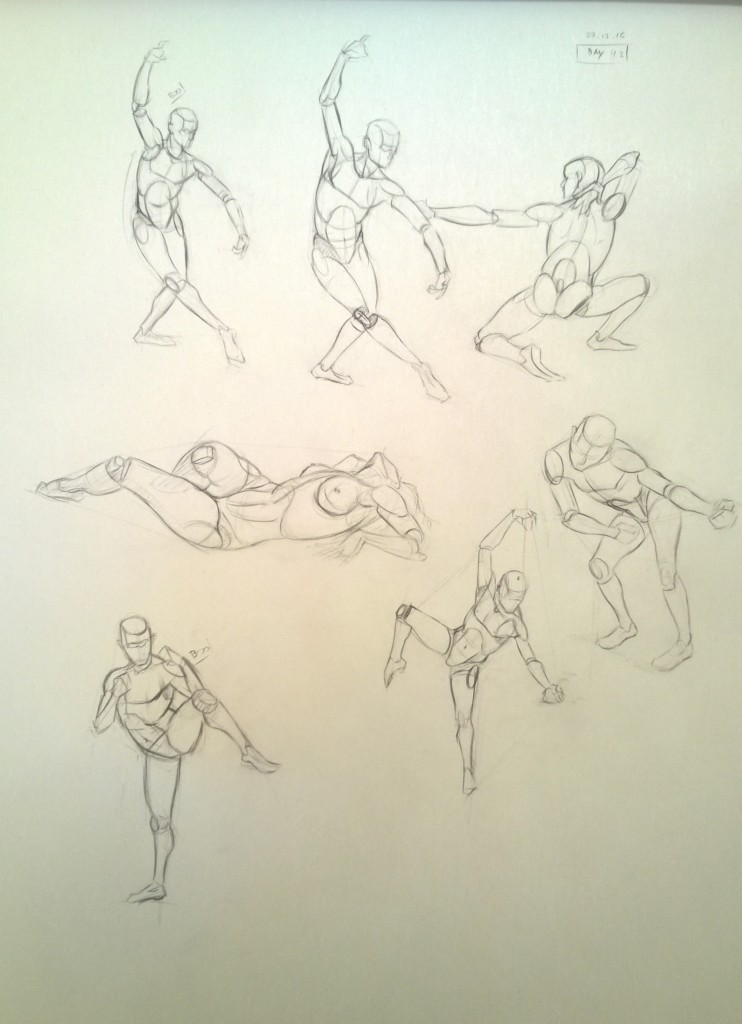 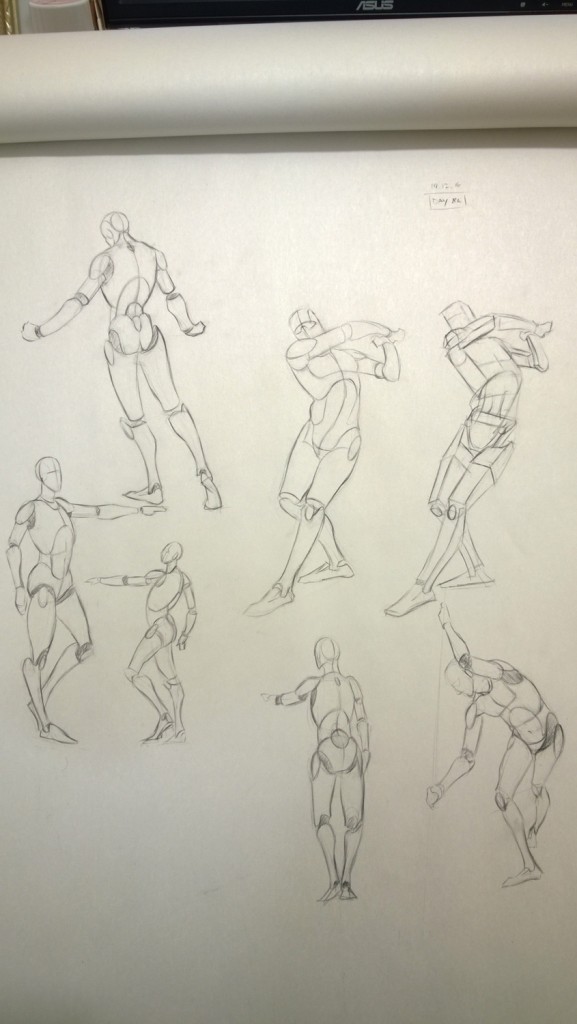 I have been working on the asaro head recently, this time with an added complexity. This is actually the “Classic” model, while the previous one was simplified, and supposed to be memorized. I am actually trying to memorize this  as well, although I admit the facets are a lot, and hard to remember. 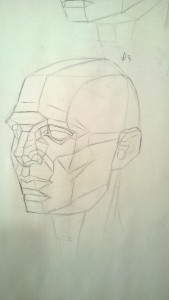 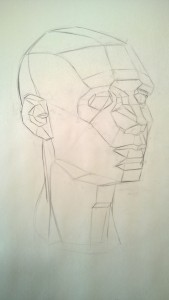 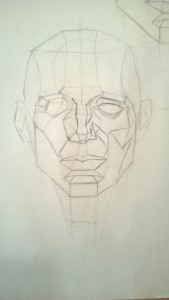 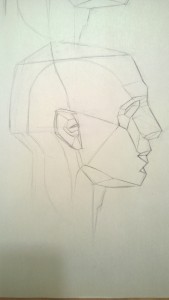 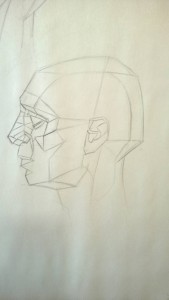 P.S. I am not drunk, the head actually does have two different sides, one easier, the other more resembling a real face.